FPS GOLD was founded in 1964 by Bliss Crandall when a community bank approached him with a need for processing financial data. Since then, our reputation has generated enormous interest in the banking industry, and we’ve seen substantial and sustained growth.

Today, FPS GOLD offers core processing and eBanking software solutions designed for financial institutions across the United States. And, after more than 55 years of experience in the finance industry, we are proud to be known for our preeminent customer service. We believe in being responsive to the needs of our and actively solicit feedback. As a result, our banking processes are relevant, powerful, and easy to use.

We manage everything from mobile and Internet banking to commercial banking to operating your General Ledger and payroll, allowing you to focus on what matters most, your customers.

Headquartered in Provo, Utah, FPS GOLD has a distinguished track record with 55 years of experience, cutting-edge products, and customer service with a personal touch. 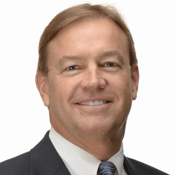 With a BS degree in Finance, an MBA, and over 33 years of experience in the financial and banking industries (30 years with FPS GOLD), Matt truly understands and lives the culture of our business and your commercial banking industry. Gary started working for FPS GOLD in 1985. Before that, he was Assets Liability Manager at a bank. By 1996, Gary was SVP of Client Services at FPS GOLD. His responsibilities are project management, training, strategic business planning, and relationship management. 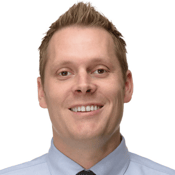 A graduate from the University of Utah, Jeff began his banking career at Zion's First National Bank and joined FPS GOLD in 2004. Former positions as teller, CSR, product consultant, VP of Lending, and SVP of Client Services have groomed Jeff to be a knowledgeable salesman who understands banking culture. 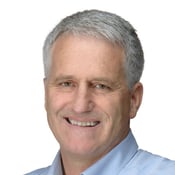 A graduate of Brigham Young University, Jeff joined FPS GOLD in 1993 and has led our Internet and mobile banking product development since 1997. Jeff has built a team of developers who create competitive and leading-edge products.

Mark has been involved in numerous programming and IT management roles at FPS GOLD since 1992, including strategic planning, compliance, project management, system design and development, operations, quality assurance, and vendor relations. 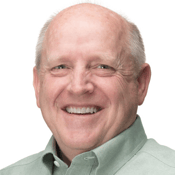 After earning his degree in Finance from BYU, Robert began his career at First Security Bank, where he quickly advanced to Assistant Branch Manager. In 1991 he joined FPS GOLD, where he currently works as SVP of Client Services. Robert has a passion for seeing his customers and fellow employees succeed and excel. 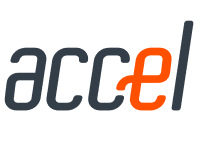 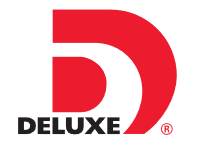 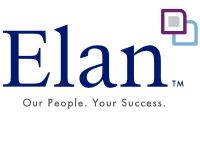 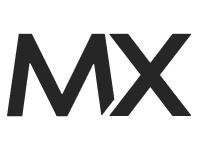 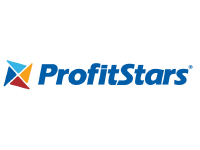 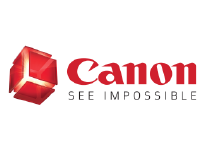 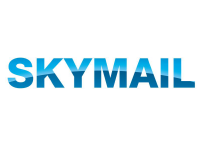 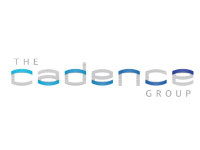 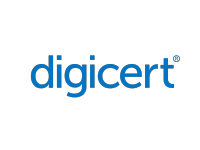 Then join our newsletter.

Making a change to your institution can be a daunting task, but at FPS GOLD we strive to make any change a delight. We’re dedicated to understanding your institution and its specific needs, while you learn more about us and our products. We’re here to help you every step of the way. Have questions? No problem, let’s talk about it. Want to meet us in person? We’ll come to you. Whatever it is you need, you can trust us to get the job done.

We’re committed to providing integrated software and superb client experience that can handle each of our clients’ specific needs. At FPS GOLD, we help you compete, profit, and thrive so you can better serve your customers and your community.